Nashville, TN (Global post).
On March 15, 2015; Sunday, the Bhutanese Youths and Volunteers of Nashville Tennessee, the host organizer of the “5th Annual Bhutanese Inter-State Soccer Tournament 2015”, has formally invited the participating Bhutanese Soccer teams and clubs by sending formal email invitations including event regulations, to the leaders/managers of Bhutanese soccer teams of respective states to participate in the annual tournament which will be held in Nashville, Tennessee on June 19-21, 2015.
According to the formally written invitation, the event will be organized by ‘Bhutanese youths and volunteers of Nashville Tennessee’ under the banner of ‘Bhutanese American Sports Council (BASC)’ and is not affiliated to any organizations or associations. The formal invitation has made clear that the ‘BHUTANESE AMERICAN SPORTS COUNCIL (BASC)’ is the Board who runs the Annual Bhutanese Inter-State Soccer Tournaments every year. This board will update regulations regarding next 6th Annual Bhutanese Inter-State Soccer Tournament 2016 with clear procedure for applying its event hosting proposal prior to the 5th annual tournament.
The general coordinator of the event, Sukman Subba said, “The mission of organizing the Grand Annual National Bhutanese Soccer event in United States is to strengthen the social fabric by bringing Bhutanese communities, youths and sports enthusiasts living in different states of America together under the same roof.” He adds, “ The tournament provide lots of fun and networking opportunities and buildup sportsmanship for better future creating big platform in the field of games and sports to the Bhutanese youths living in diaspora.”
According to the host committee, they are going to acknowledge the contributions made by the senior soccer players, previous Annual Bhutanese Inter-State Soccer Tournament hosting states, and Community volunteers in the special occasions of the grand event. One of the Tournament Coordinator, Mangal Tamang said, “There will be grand Cultural and Music events with reputed music performers and Bhutanese Nepali singers, and other many more entertainment programs.” According to Vice President of BASC, Uttam Gurung, the Council is planning to organizer some kind of special program to remark the event as its successful ‘5th Anniversary’ as it became 5 years of organizing annual Bhutanese Interstates soccer tournaments.
In the question of if there are more than two cities or teams from one state, the host committee requested the state to organized qualifying kick-off city tournament in state level by any/one of the city or state representing committee as a whole, and register the winner of the city tournament to participate in 5th Annual Bhutanese Inter-State Soccer Tournament 2015 with no conflict.
One of the tournament coordinator, Jitu Basnet said, “With the experience of former years’ tournaments, this year we are aware of all the possible issues and needs to make the event a grand success.” He added, “For fair match we’re employing certified and experienced Referees, quality of soccer fields, Championship will get handsome and worthy appreciations, every match will be greatly treated, volunteers will be made available for transportation, lodging and food assistances, and required securities will be provided from the organizers’ efforts.”
Talking about the Grand National sport event the President of BASC, Santa Lama said, “The BASC board is ready to extend any kind of possible help to the state’s host committee to make the Annual Bhutanese Interstates Soccer Tournament a grand success, distinct and respectful in the national and international communities, which opens the doors of opportunities to our youths and their sportsmanship.” He added, “Most of the rights and responsibilities of decision making for the particular event are vested to the particular tournament host committee, and the national board will not interfere until the situation demands our involvements.” As per him, the council is established in order to advocate and support the youths’ sports enthusiasm, promote their talents, and build up creative environment for overall developments of youths simultaneously empowering the communities.
G S Rai, a founding member of Sports Council said, “The council should be dealing with the national level issues seeking and providing supports and opportunities for the youths’ empowerment through sports and social awareness.” He said, “Since 2011, we are able to host nation-wide annual soccer tournament independently promoting our youths’ sportsmanship and friendship, I personally and on behalf of the council, would like to thank you and appreciate the host organizer of the “5th Annual Bhutanese Inter-State Soccer Tournament 2015” for continuing our established trend.”
The tournament host committee of Tennessee has requested all dear community people to support their endeavors and make the national Bhutanese soccer event a grand success. 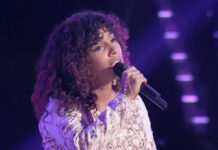 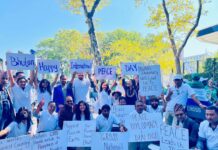 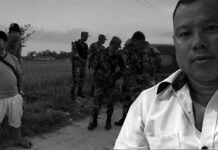 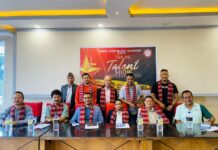 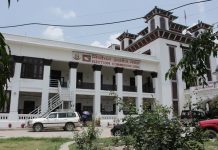 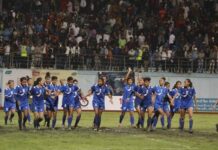 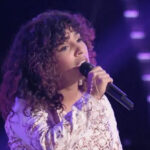 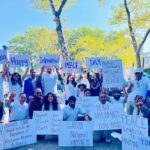 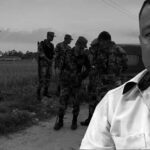