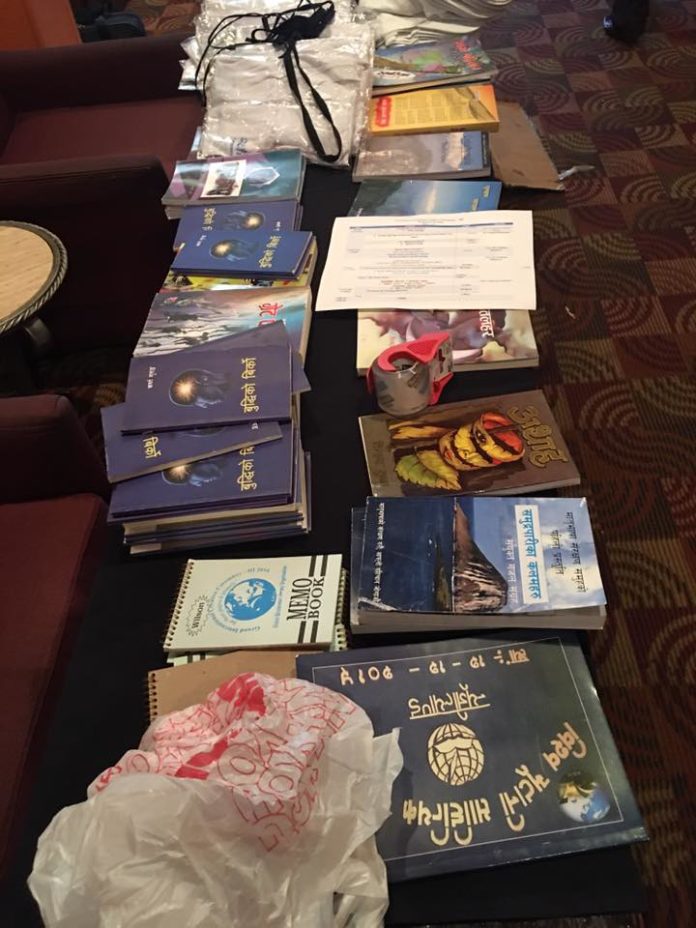 Report – A Day of Literature!

March 29, 2014; Saturday, was the ‘Day of Literature’ for Bhutanese and Nepali origin people residing in the United States. The Bhutanese Legacy Youth Club had invited hundreds of Nepali and Bhutanese writers, readers, and literature lovers and practitioners from different states of the United States for the celebration of literature in Fort Worth Texas. The event, ‘Literary Symposium 2014’ was organized with an aim to contribute for the practice and promotion of the Bhutanese and Nepalese literature integrating into the American literature.

The organizers had believed that the language (mother-tongue) and literature are their identities, and their legacy from generations, and to preserve & promote it, is their responsibilities. The objectives of the event were to release book – ‘Antare’, a collection of Nepali Gajal (Arabian metered poem), to discuss on Bhutanese Nepali Literature and community in the United States, to talk and interact on ‘Swikarokti’ – a philosophical theory on acceptance with justifiable addressing of existence and identities, which is abstracted, formulated and practiced by Bhutanese Nepali writers around the world, to establish good and healthy relationships between the writers, and to share and listen the creations to and/or from each participant (writer) in the same stage – getting together.

Due to the unexpected technical difficulties in the reserved facilities of Fort Worth ISD at O. D. Wyatt HS, the event was started late in different location in nearby accessible community hall. The symposium got its formal structure after the event host initiated it in the chairmanship of Mr. A. K. Rana Sampang, Vice President of Bhutanese Legacy Youth Club. The president of International Nepali Literature Society, Mr. Basu Sharma was regarded as the chief guest of the event. The famous Nepali Poet & Lyricist – Viplob Pratik, the president of Global Bhutanese Literature Organization (GBLO) – Mr. Denzome Sampang, and GBLO Central Speaker – Mr. Karna Gurung ‘Hiron’ were on the list of special guests of the event.

The first section of the event started with the release of the book, ‘Antare’ through the chief guest and chairman together with the special guests of the event. Mr. Denzome Sampang – GBLO president spoke on the book released. Mr. Lila Dhar Adhikari ‘Patalo Antare’ the writer of the book also spoke on his book, and recited some poems from the book. The first section remained interesting and exciting with the creative environment among the great creative writers. Everyone was with their own stories of their distinct, and every material presented were awesome. Mr. Govin Adhikari was the anchor of the first section of the event, and the event was broadcasted live in ‘Youtube’.

The second section of the event went professionally with great and unique way of educated interaction. The discussion forum was hosted by Denzome Sampang, and the speakers in the discussion forum were Poet Viplob Pratik, Chief Guest – Basu Sharma, Karna Gurung ‘Heron’, Prabhat Dixit, and event Chairman – A. K. Rana Sampang. The forum was initiated with the speech presentation of Poet Viplob Pratik spoken on the relationship of writers and the literature.

The discussion forum interaction went progressive and remained as fruitful in the history of Bhutanese Nepali literature. The forum was successful to talk on different literary topics and issues like Bhutanese Nepali Literature and community in the United States, ‘Swikarokti’ – philosophical theory on acceptance with justifiable address of existence and identities formulated and practiced by Bhutanese Nepali writers around the world, and also talked about the present and future of the literature. The talks on ‘Swikarokti’ – a philosophical theory on justifiable acceptance, got highlighted as it is new topic for the participants, writers, and the literature practitioners.

The conclusions of the discussion forum included the need of changes in our perspectives, acceptance of identities, way of defining writers and literature, and the possibilities and prospective of the practiced literature. In order to address the rumors on Bhutanese Nepali literature, the discussion forum concluded that “literature is expression of life; it speaks from the soul, seeks life, and lives forever for the well-being of human kind. Literature can neither be Refugee, nor be foreigner; it is independent in itself, and remains forever as a beautiful tool for human being and will be popular among the people from generation to generation.”

Lastly, the event was successfully ended taking some extra time for the discussion forum. The vote of thank you was given by the event Chairman – A. K. Rana Sampang, and formally ended the event. He distributed club’s T-shirts and pens with club logo, to every participants on the respectful dignity basis as a token of Thank you and remembrance. The Literary Symposium remained successful for the year of 2014. 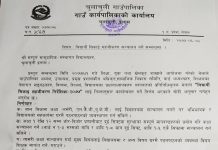 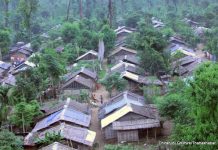 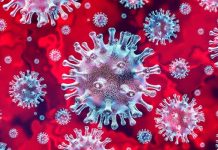 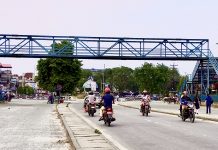 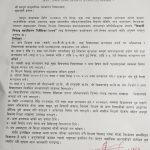 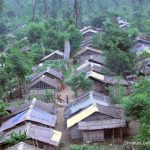 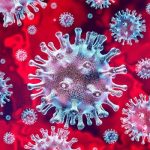