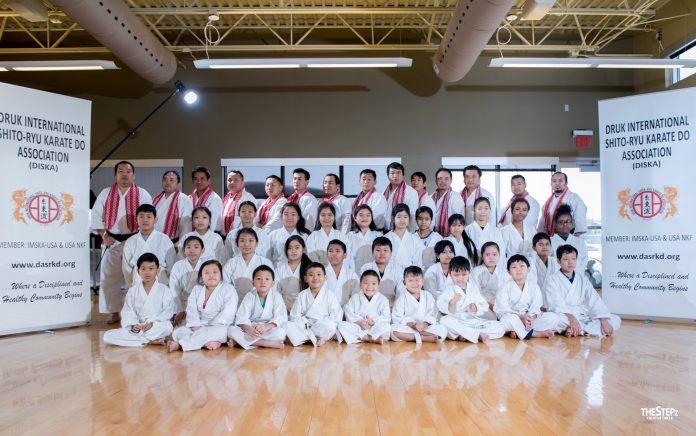 ia USA is now highly active nonprofit sports organization, truly devoted in their effort to inherit and develop martial arts culture in Bhutanese diaspora. Best part is that it has high level of community approval and received appreciation for its actions and contributions in building healthier community through transforming youths into responsible adults engaging them in arts.

In addition to martial arts trainings and seminars, it is also focused on social activities, self-awareness and well-being, with special interest of preparing good human as a whole.

Within the short period of time they have established ten branches, extending the progress of the Karate in different States of USA through improving the level of their excellence in and out of organization. Their innovative actions, cooperation among the team, experiment they do and experience they have, are the keys of their success. Continuing the legacy of Shito-Ryu Karate Association of Bhutan (SKAB) and Bhutan Karate Federation (BKF) from the worst-case scenario back in refugee exile life to this international level of DISKA, wasn’t easy. In fact. it is the hard effort devoted journey they develop. So, we can conclude that in Bhutanese diaspora, DISKA has set the new path of evolution and revolution in developing martial arts culture in Bhutanese diaspora 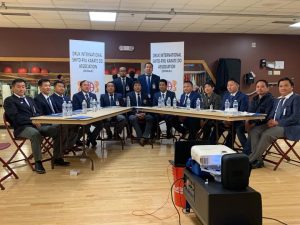 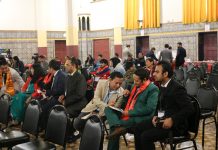 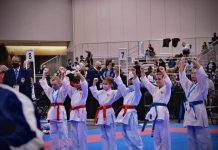 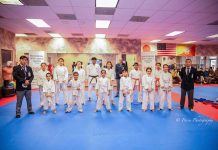 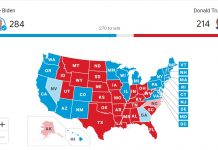 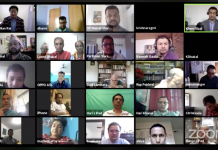 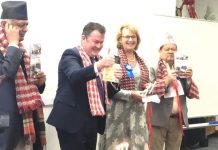 Fourth edition of the “GICC” concludes in NZ 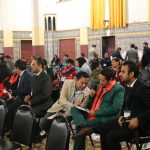 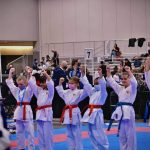 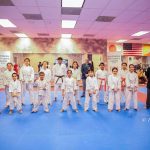